Get to know our “quistory” and what makes this place so special.

Since its inception, Quisisana has been a haven for musicians and music lovers alike. It was built for Kate Strauss, a New York City dilettante whose husband Samuel manufactured corsets. She bought acreage on Lake Kezar’s eastern shore and a grand piano, intending it to be a retreat for her friends in the music world. It was Kate who borrowed the name Quisisana from the famous resort hotel on the Isle of Capri. Translated, Quisisana means “place of healing.” Quisisana evolved from retreat to music camp to a full-service musical summer resort. 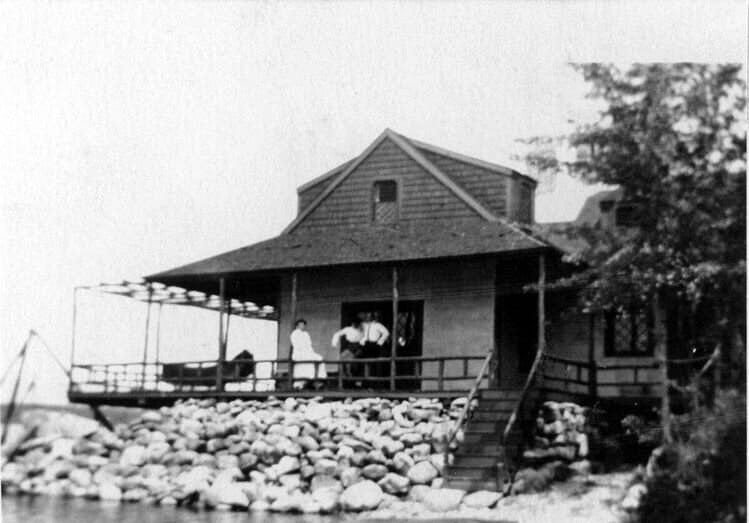 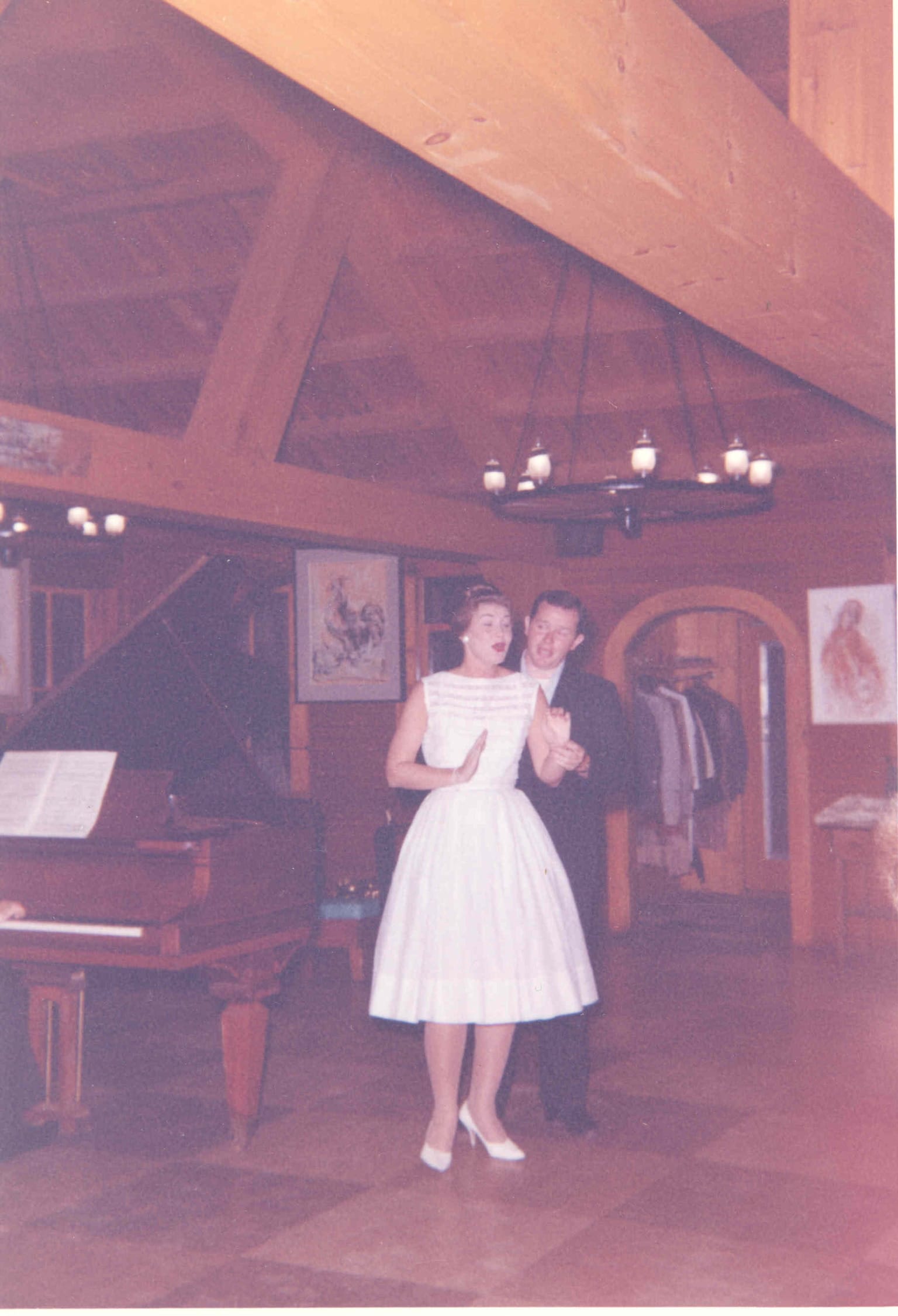 Each successive summer, Kate added facilities to her beloved property. When Samuel died in 1924, her son sold the property. Fortunately for all of us, the new owners, Harriet Schryer, a violinist in her own right and her sisters Paula, a lieder singer, and Annette, who was married to a member of the Boston Symphony, wanted to keep music at the heart of the Quisisana experience. The three women ran Quisisana until after the war in 1946.

Gustave Heim became a central character in Quisi’s past. Heim was a world-famous trumpet player and first visited Quisisana as a guest. In 1923 he built his own musical retreat next door, calling it Sunset Inn. A few years later Heim was arrested for the manufacture of intoxicating liquors. Although the citizens of Lovell petitioned the Governor of Maine for a pardon, he was jailed nearby in the town of South Paris. He turned to the Schreyer sisters to oversee Sunset Inn in his absence, which cemented the sisterhood of the two properties. Heim and his family stayed with Sunset Inn until the 1960’s. 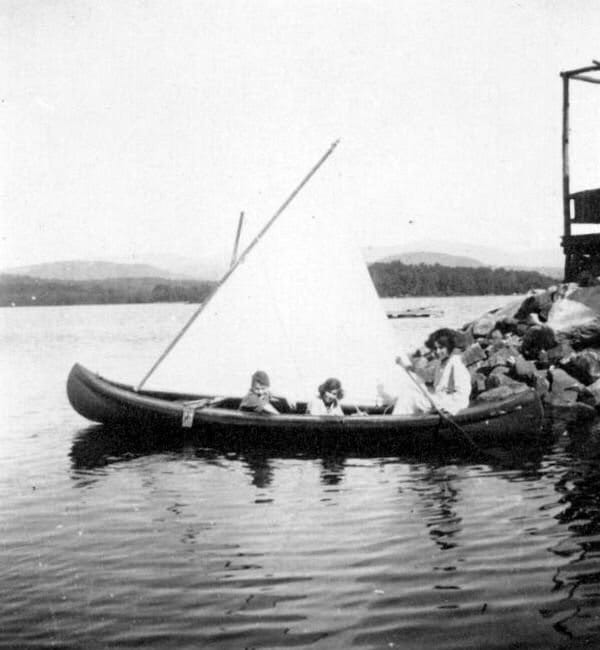 Ralph and Fay Burg purchased the Quisisana property from the Schreyer sisters. Ralph owned a music store in Boston and played the saxophone. The story goes that one day he returned home and told Fay he had just bought a summer resort saying, “you’ll manage the kitchen and I’ll take care of the rest.” Fay was up to the challenge, having studied hotel and restaurant management at Boston University. For the next 30 years the Burg family presided over the Quisisana tradition. In 1967 they purchased Sunset Inn formally joining the properties. That merge greatly expanded the resort’s facilities to 56 acres and 40 cabins. They also continued the tradition of entertaining famous guests, notably Vladimir Horowitz who stayed for three weeks during the summer of 1962 practicing on the Quisisana Steinway. 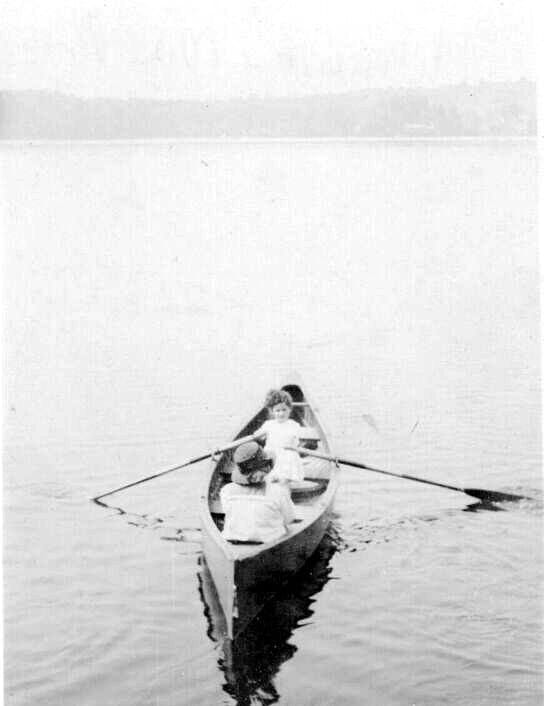 The Burgs retired, built their own cabin next door, and sold Quisisana to two couples: the Haskells and the Hymans. They owned Quisi until 1984. That year Jane Orans purchased it.  Jane vacationed at Quisisana with her husband and children starting in 1971. Then as a young widow, she took a risk and purchased the resort, which combined her passion for summer camp and musical theatre. In her 35 years, Quisisana blossomed into the magical experience we know and love today. Under her guidance, music and theatre programs were greatly expanded and the menu continued to become more refined. At the same time, she created a special environment where children are allowed to freely explore the property. Her love of the young professional performers earned her the name “Mama Jane.” No doubt her previous experience as a preschool teacher (Harvard and Bank St) gave her the right skills! 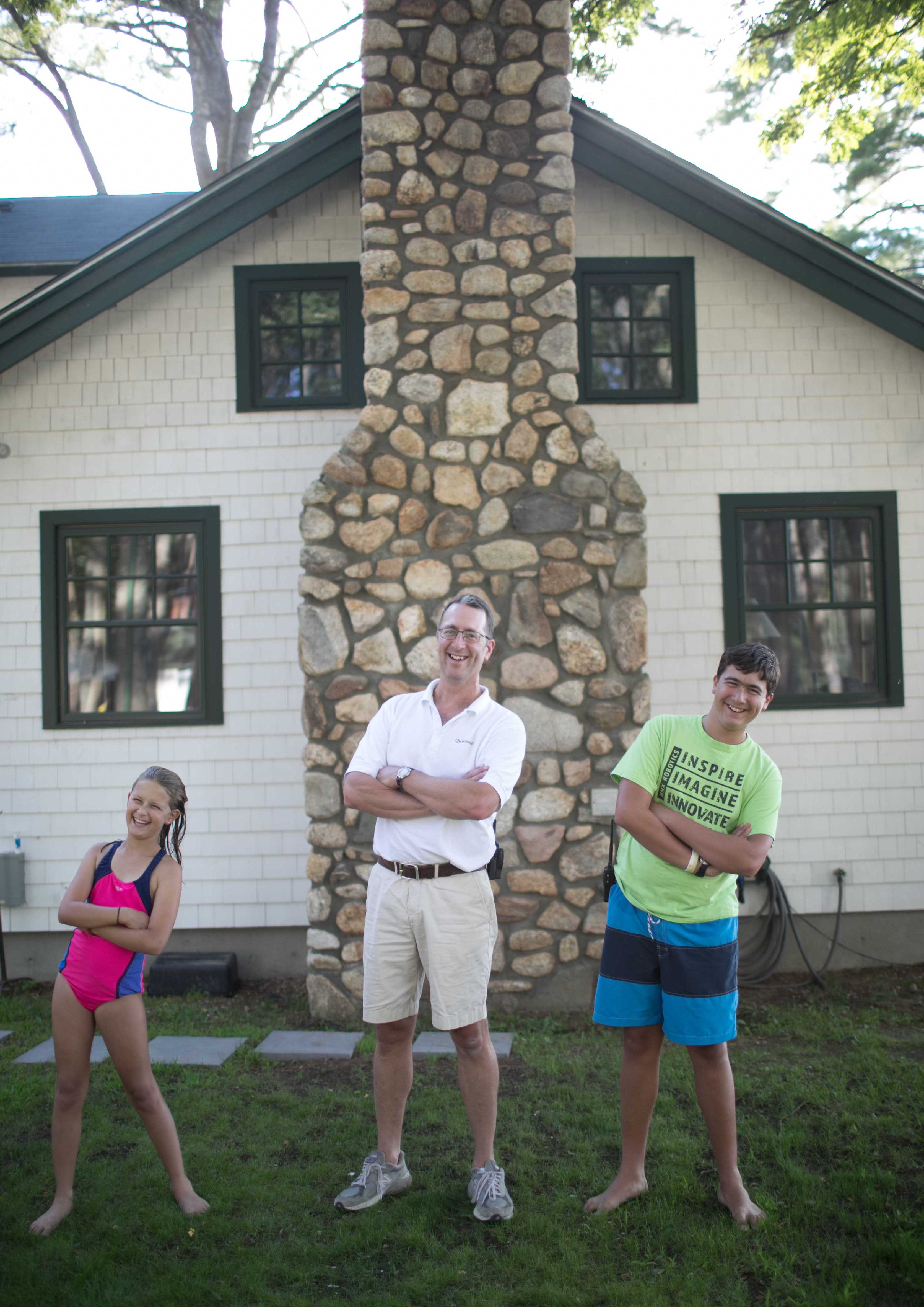 Quisisana is operated by her son, Sam, his wife, Nathalie, and members of the artistic and culinary teams that Jane assembled. Sam literally grew up at Quisi and knows every pine and pipe. Nathalie came to Quisisana as a young artist, studying music at the University of Hartford’s Hartt School of Music. The two were married in 2000. They have two children, Jerry and Annie. 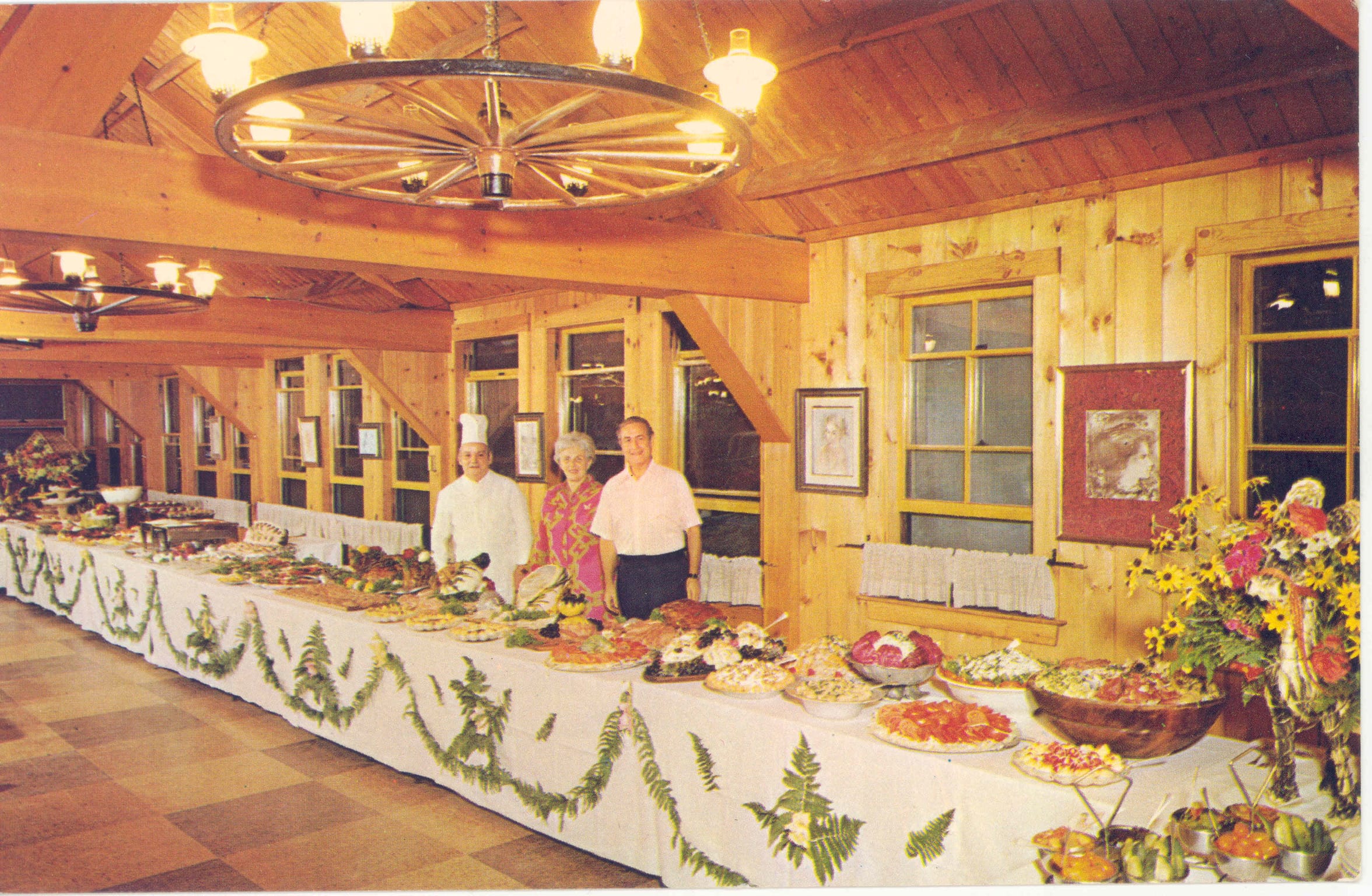 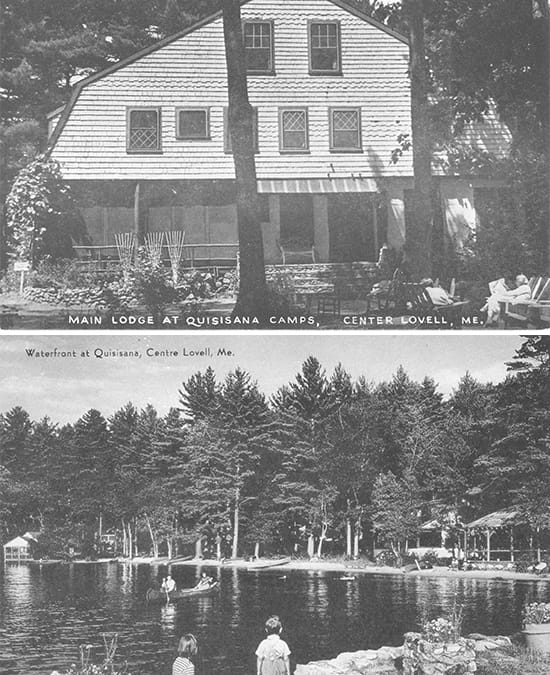 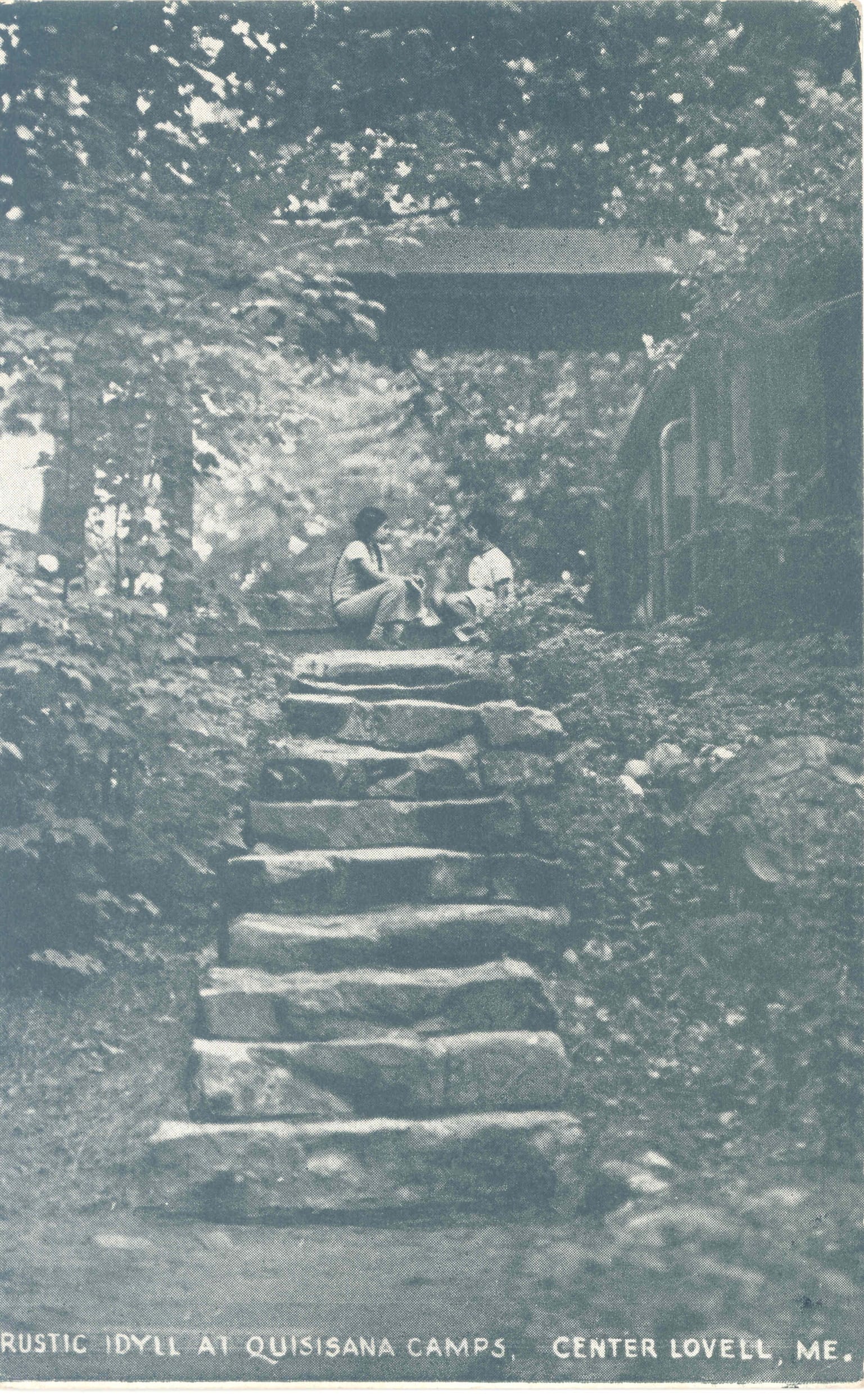 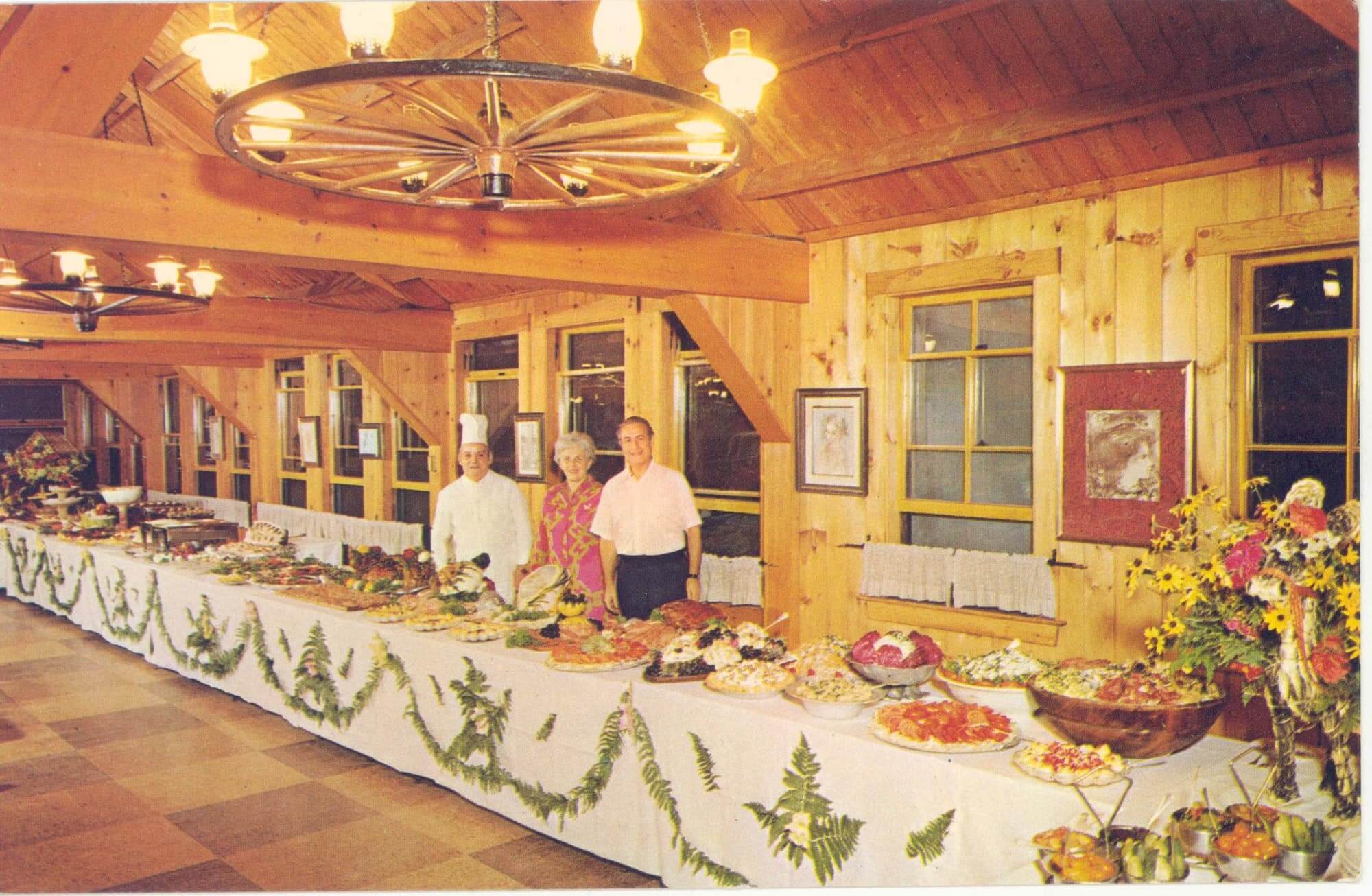 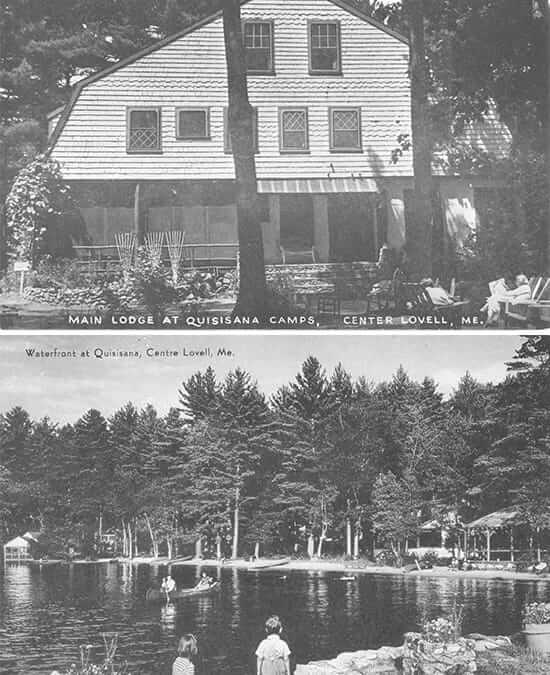 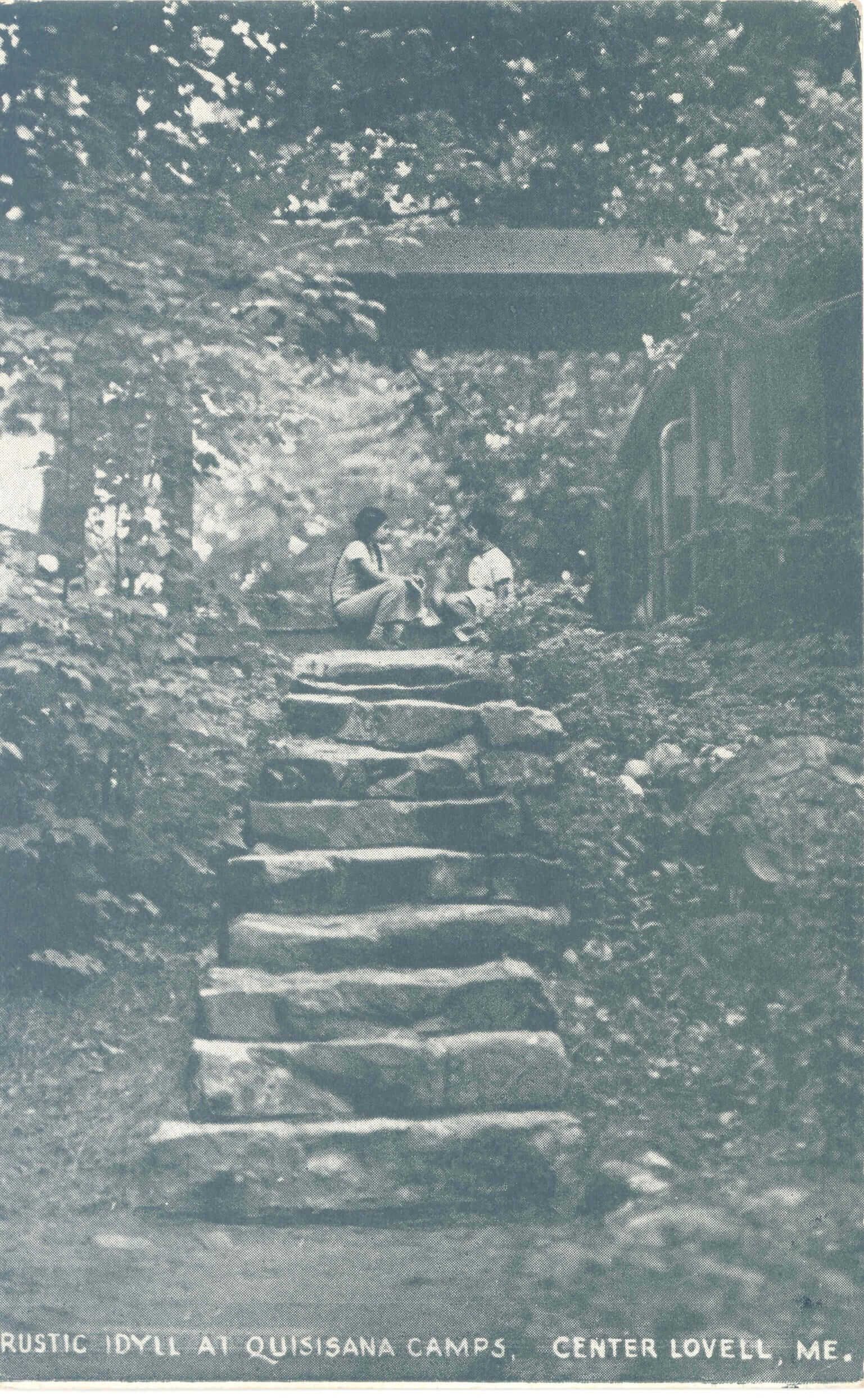 GETTING HERE
Sign up to our mailing list and stay in the loop for everything Quisisana.
Thanks for signing up! Talk soon.
Oops! Something went wrong while submitting the form.
Quisisana Resort. All Rights Reserved